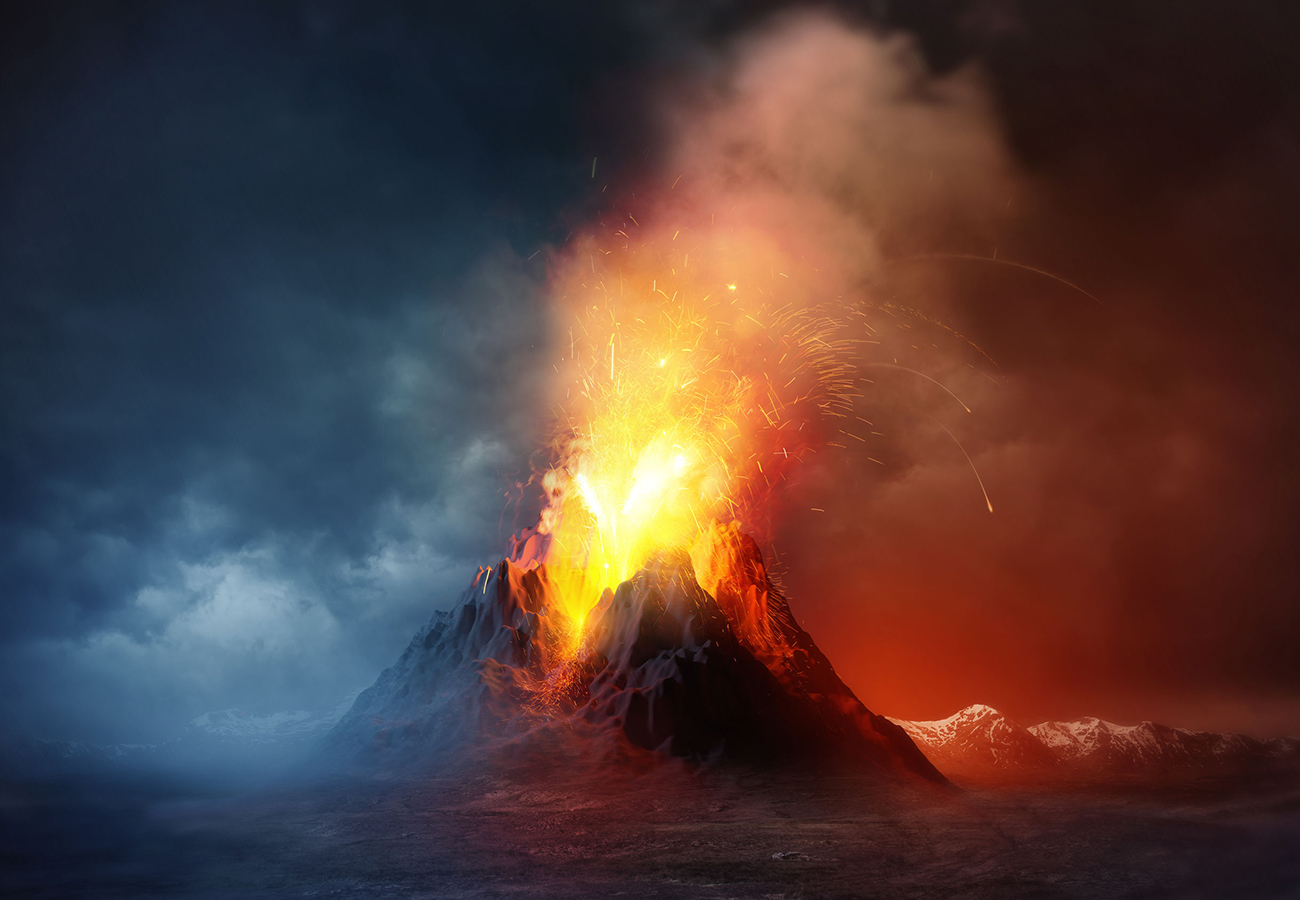 Animals on the planet will be extinct

Exploitation of oil leads to release of toxic gas from the core of the earth, leading to extinction of living organism.

The excessive exploitation of oil by humans will affect the survival of marine life, animals and humans themselves in the near future. Scientists generally believe that carbon dioxide emission is the cause of global warming, leading to the melting of glaciers and the rise of global sea level.

The oil under the earth’s crust is used to control the earth’s gravitational balance and regulate the heat of the earth. Oil is like the lubricant of the engine. When human pulls the oil away, the core layer will loss the self-regulating ability, causing imbalance within the core layer and lead to gas penetration to the crust, ocean as well as the land.

In fact, there is already a first stage damage from the oil exploration, when oil lose its function to regulate geothermal heat, the heat will spread to the earth crust, and leads to rising sea temperature, rising atmosphere temperature, melting glaciers and global warming. In addition, due to the excessive extraction of oil under the earth’s crust, the magma liquid will loss its balance, causing frequent earthquake and volcano eruptions.

When oil has been completely exploited, earth’s crust and strata will be damaged, toxic gas will penetrate to the stratum. The sea creatures will firstly be impacted and lead to extinction. When toxic gas spreads to 30cm above sea level, animals will not be able to adapt and lead to extinction. If human continues the oil exploration after 2030, will lead to serious damages, when toxic gas spread to 300cm above sea level, human beings will fall into a death crisis.

If the crisis of oil exploitation is not resolved. Human beings living on land will suffer from skin diseases and cancer in the near future. Wealthy people will choose to live in midair and avoid contact with toxic gases. 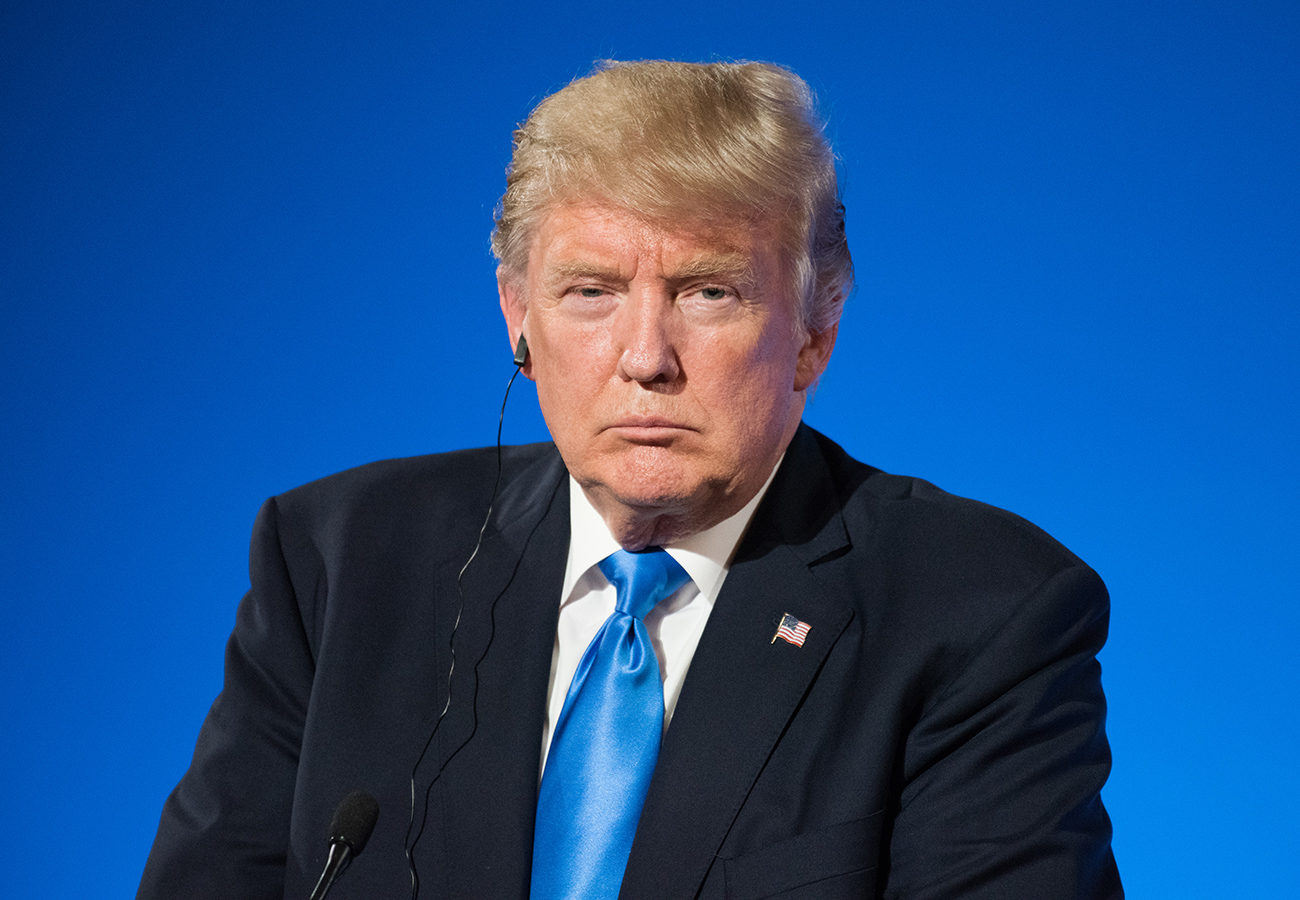 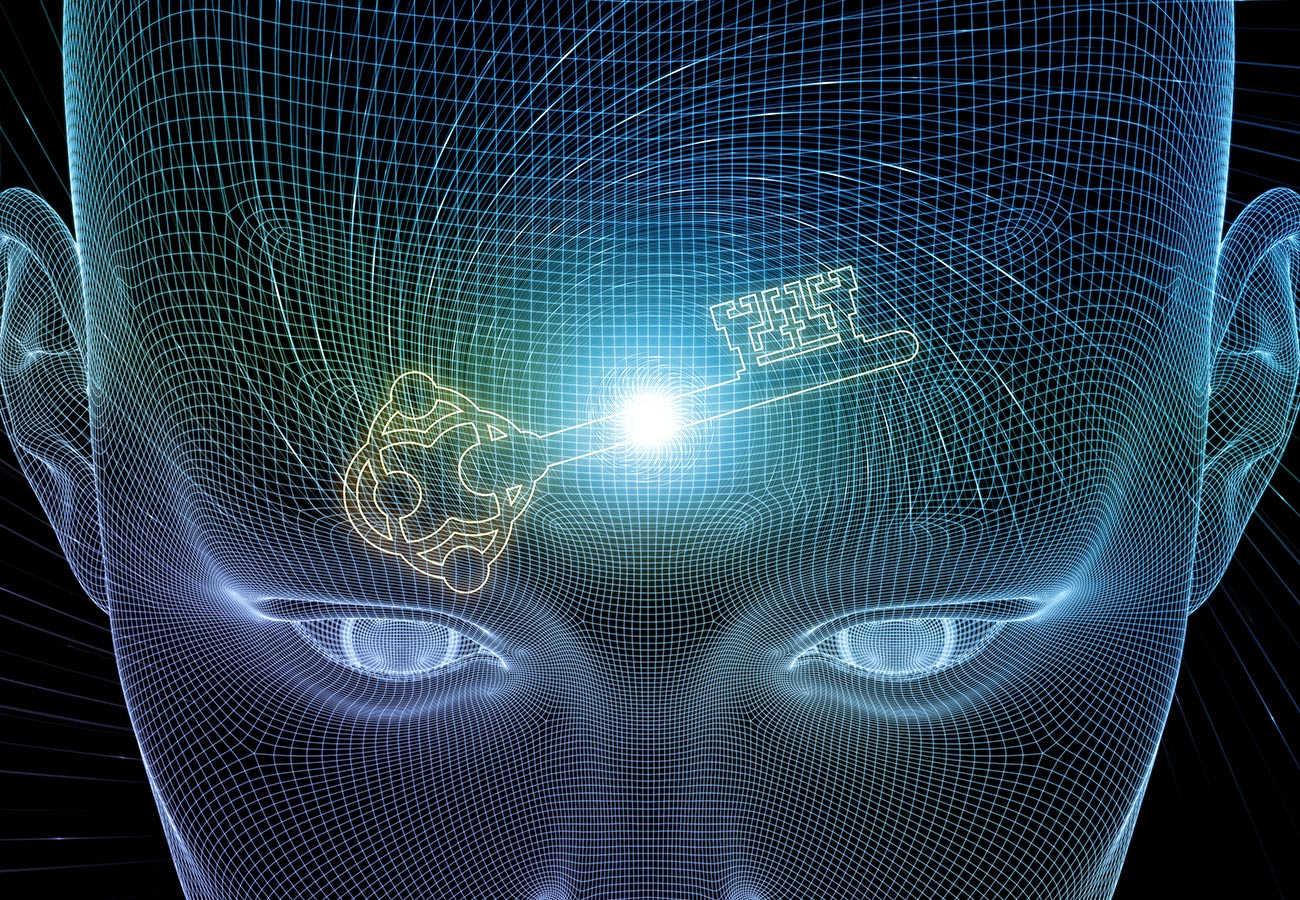